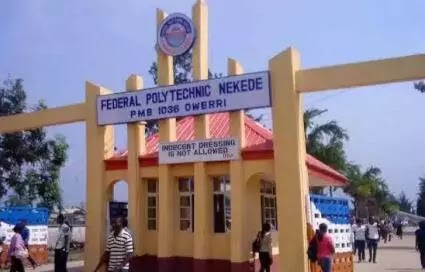 Post Views: 427 A really brainy Nigerian gentleman has become a sensation on and off the internet after he emerged as the best graduating student from Ahmadu Bello University, ABU, in Zaria. Sale Muhammed Dandashire, […]