wizkid-tiwa-savage-daVIDO
As the year comes to an end, Pulse Nigeria highlights the 15 most influential people of 2018.
The names of this list span social media, politics, sports, and entertainment.
Find out the true ‘influencers’ of 2018;
1) Daddy Freeze

Daddy-Freeze1
Daddy-Freeze1
From being a hard critic of organized religion in 2018, Daddy Freeze took his movement, Free The Sheeple, higher in 2018.
The veteran OAP continued his mission of enlightening the masses on religious freedom and the dangers of religious bondage. Hardly a week went by in 2018 that Daddy Freeze wasn’t in the news. His ministrations on YouTube are listened to by thousands of Nigerians.
2) Olamide 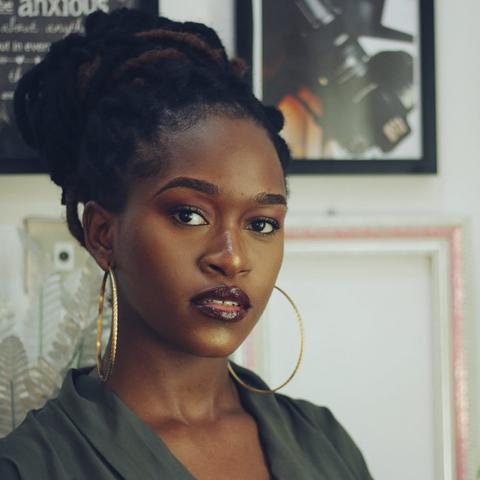 Maraji (2)
Maraji (2)
Instagram, and Twitter might be flooded with ‘comedians’ but Maraji in 2018 proved herself to be the true queen or king in this matter. Her multi-accent videos and humorous skits had social media laughing. Her parody of popular Nigerian videos was immensely funny that Genevieve Nnaji had to comment on one of them.
4) Broda Shaggy 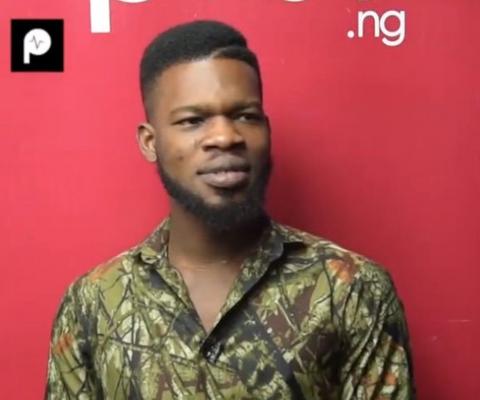 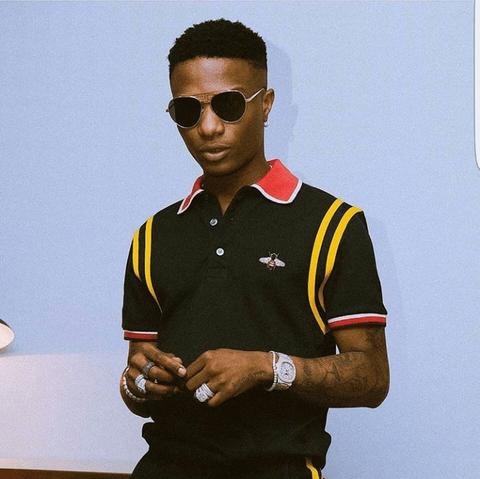 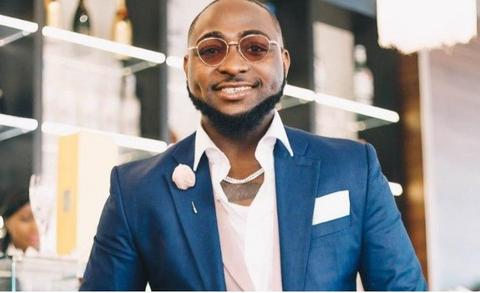 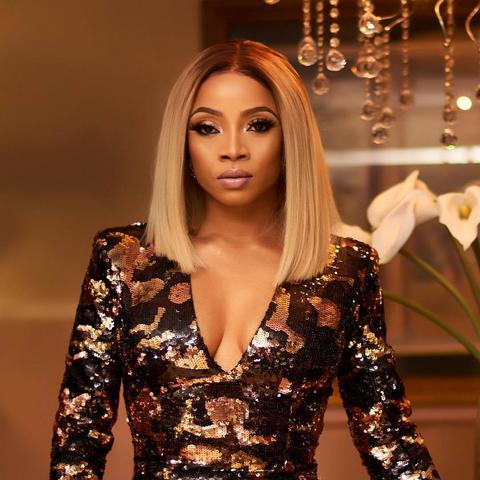 Toke Makinwa
Toke Makinwa
Hate her or love her, this woman is not going to stop. Toke Makinwa proved that 2018 was her year as she released her skincare line and also her line of luxury bags. From an OAP to a fashionista, no society event is complete without Toke Makinwa gracing the red carpet.
8) President Buhari 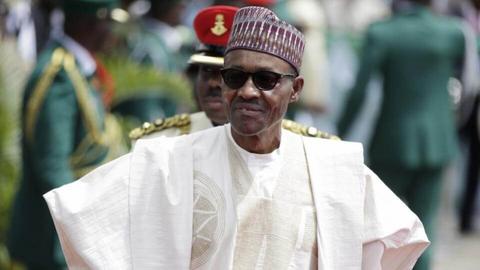 President Muhammadu Buhari
President Muhammadu Buhari
The nation’s number one citizen was certainly influential this year. His comments about him not being a clone became a punchline for comedians around the world. His re-election campaign and policies set the tone for politics and governance this year. In 2019, the president is expected to be on the list again.
9) Chimamanda Adichie 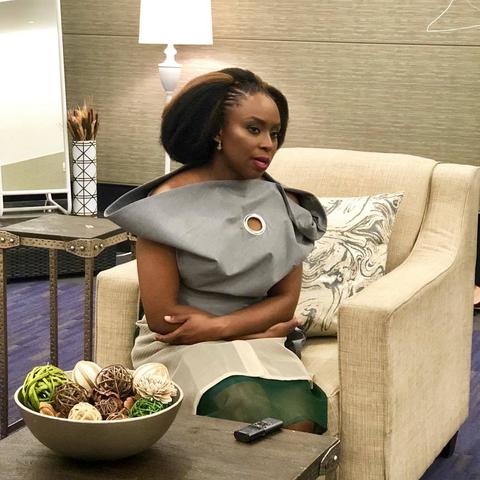 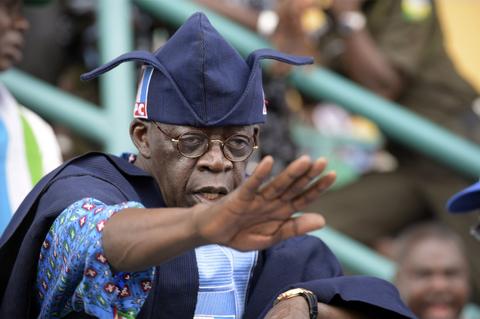 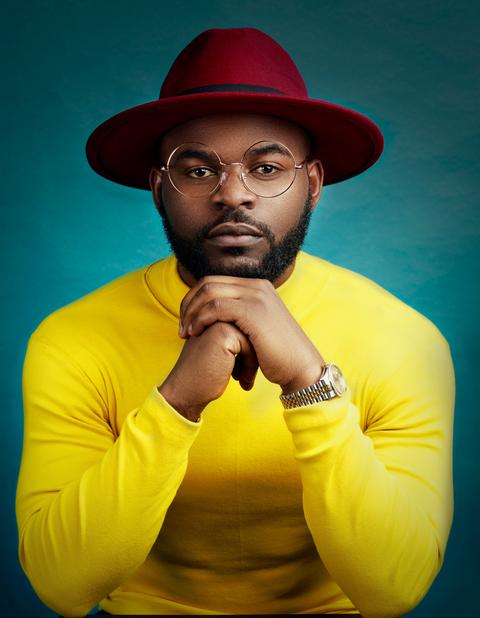 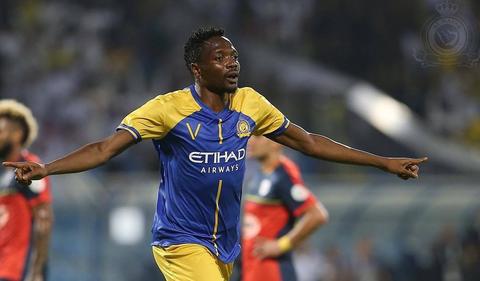 Ahmed Musa
Ahmed Musa
The Super Eagles of Nigeria has a poor campaign at the World Cup in Russia. One player who however did the nation proud was the flashy winger Ahmed Musa who scored two goals to sink Iceland. With his brace, he became Nigeria’s highest goal scorer at the tournament.
13) Mo Abudu 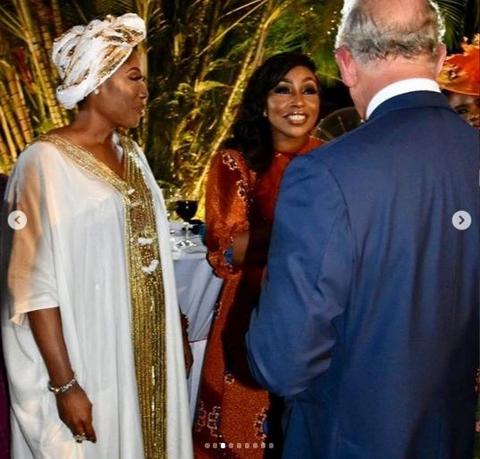 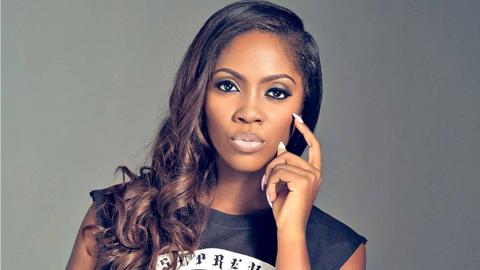 Tiwa-Savage
Tiwa-Savage
‘Mummy Jam Jam’ wasn’t the top female artist in Nigeria, she was one of the top artists in Nigeria, period! Tiwa Savage produced a batch of hits in the year and dominated Nigeria’s pop culture space with her concert in the UK, her pop-up shop and of course her steamy video with a certain act called Wizkid.
15) Big Brother Naija housemates 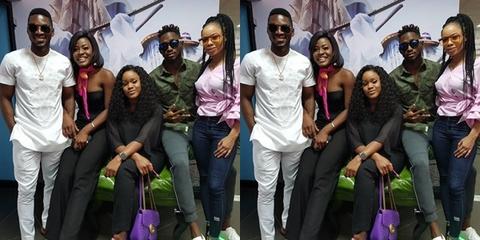 big-brother-naija-2018-finalists-in-adorable-photo-as-they-visit-dstv-office
big-brother-naija-2018-finalists-in-adorable-photo-as-they-visit-dstv-office
Nigerian pop culture doesn’t get as big as Big Brother Naija. The second installment of the annual reality show was way bigger in 2018. Millions of Nigerians watched the show as usual but this time around the finalists did not fade into oblivion after the show. The likes of Cee C, Alex, Nina, and Tobi have parlayed their reality show fame into becoming celebrities who earn money for appearances. 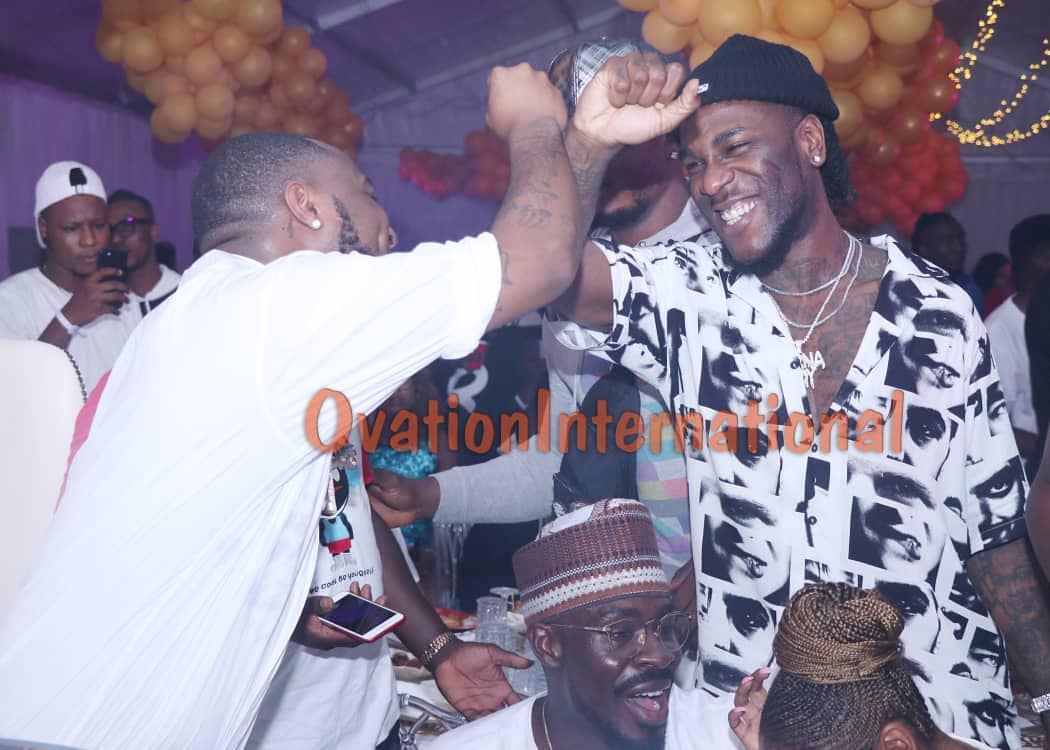 Post Views: 342 Hope you are doing well at your various ends? May we count our blessing before this year run out. This topic is very controversial and I know some Naijloadites are ready to […]

Post Views: 468 We rise by lifting others!! The Zanku crooner, Zlatan has joined the clique of the cheerful givers in the music Industry, as he gifts his producer a new car. Earlier today, we […]

[Shocking!] R Kelly has not reached out to his children since 2017!

Post Views: 245 In the midst of all the drama going on in the embattled R and B star, R Kelly’s life, more secrets that we imagined are being revealed. R.Kelly who addressed his non-commitment […]